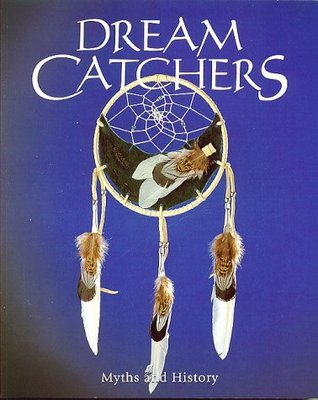 Great Power Discord in Palestine: The Anglo-American Committee of Inquiry Into the Problems of Europ